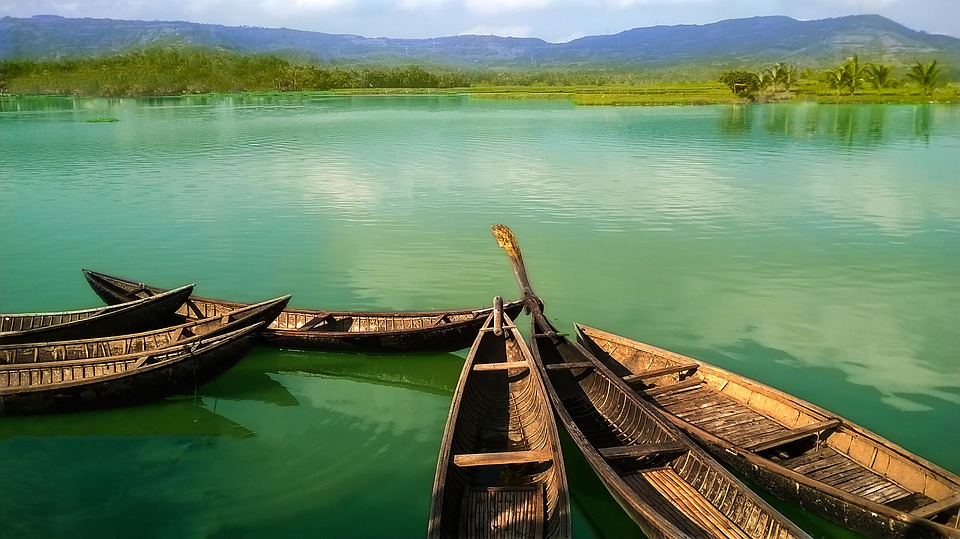 Finance is all about balance

The end of April will come to mark my third trans-Pacific trip for Asian exploration. Instead of discussing the destination of Vietnam as a collection of descriptions about the food, history, culture or even country itself, I’ll focus on the how. How I afforded Vietnam and how you can finance a flight to Asia as well.

Sorry, you can’t have it all

It’s not a crazy scheme involving sneaky travel hacking or anything similar—though diligence is always a priority here. Rather, it’s based on perspective and trade-offs.

Someone told me I was cheap the other day. This really doesn’t bother me from an outsider’s perspective. But, it is somewhat disappointing that she did not understand my motivation behind some decisions I’ve made in terms of personal finance.

What she calls cheap, I call frugal and purposeful.

Save dough in aspects which aren’t important to me, and spend gobs—like a rookie NFL youngster with a newly-signed, multi-million dollar contract—in other areas I do value. Yeah, that doesn’t really have a ring to it. However, the point is I do put money into things which give me the most satisfaction and then prioritize accordingly.

New furniture? Meh. I’ll check Craigslist for a deal. Or maybe I’ll ask a family member or friend. It is very likely I can find something used and in decent shape at a steep discount. It’s woefully unimportant to me if the items match or if they go with the décor (which I don’t have). As long as they serve their functional purpose, that’s enough. I’m not inviting you over to impress you with my new leather sectional, anyway.

New car? Please. Drive that off the lot and WHAM, a few thousand bucks disappears into thin air. Go for a used, older model. Does it get from A to B reliably? Is it reasonably efficient? Done.

You probably have too much shit

Forego clothes shopping every few weeks or even every month. Check your wardrobe. The typical American consumer has way too many clothes…some still with the tags from years ago. Younger me is definitely guilty of this, but I’m improving. Besides the recurring costs of always having more this and new those, the decision of what to wear ends up costing “mental money” in the form of time and decision anxiety. Decision anxiety is like never being satisfied with the cereal you chose from the staggering 167 available options on the shelf.

How about going out for lunch every day? Being a bad cook shouldn’t excuse your penchant for eating out a majority days of the week. Your wallet gets slim, but your waistline expands.

Do you have cable? Pshht. Better cut that Comcast umbilical cord stat! You don’t need it. Everything you want is online, or most can be accessed through a lower-priced alternative like Netflix or Amazon. If your cable bill is $100 bundled with internet, it could be $40 with just internet. That’s a savings of $720 per year or about $600 in savings if you can’t quite stop your addiction and substitute a $10/month Netflix subscription. 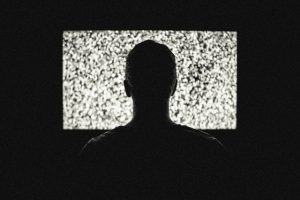 This $600 brings me to my plane ticket. Round trip from Chicago to Ho Chi Minh City I paid $564.66. This is the trade-off: cancel cable (and even substitute in Netflix) and I can afford another international plane ticket this year.

This is what I’m talking about in terms of values. If I really valued TV, sure I could get the extra channels. But I don’t. I hold the value of travel, cultural experience and discovery much higher than I value the ability to flip on the TV and watch Seinfeld reruns for hours on end…and I LOVE Seinfeld.

So when my friend said I was cheap, I in turn could’ve responded that she too was cheap. She was cheaper with her money towards plane tickets than I was, but she was less cheap with regards to a more expensive car. We have different values, giving both of us an appearance of being cheaper in different areas.

A lot of people fail to understand this concept. When you accept one thing (expense) you trade off the ability to afford another expense. By choosing to say yes to a bigger apartment, you’re essentially saying no (or saying no more often) to going out to dinner with your friends. And if you’re not trading off, well you’re gonna have debt coming out your nose and then AMEX is going to take your firstborn daughter as collateral.

It’s not a buffet

Your income and time are finite. Therefore, trade-offs are essential.

There’s actually a really great quote to express this idea more succinctly than I ever could and it’s from a real estate/personal finance blog called Afford Anything. As the blogger Paula Pant puts it, “You can afford anything, but not everything.” And I think this captures the idea pretty well.